From marenostrum
Jump to: navigation, search
► Ancient Rome
no subcategories 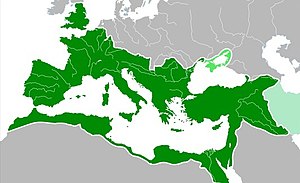