The main writers of ancient Greece were: the poet Homer, the lyric poets Sappho and Pindar, and the principal authors of Greek tragedies: Aeschylus, Sophocles and Euripides 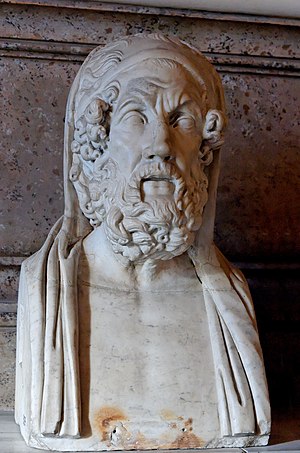 Little is known of the author of Greek literature reference. It may not even exist as such, but their works are dealt with collections of oral traditions. Usually it admits that lived about during the eighth century BC and was the author of the Iliad and the Odyssey, two epic poems that deal with the first of the Trojan War and the second return of Ulysses to his home after having fought in Troy.